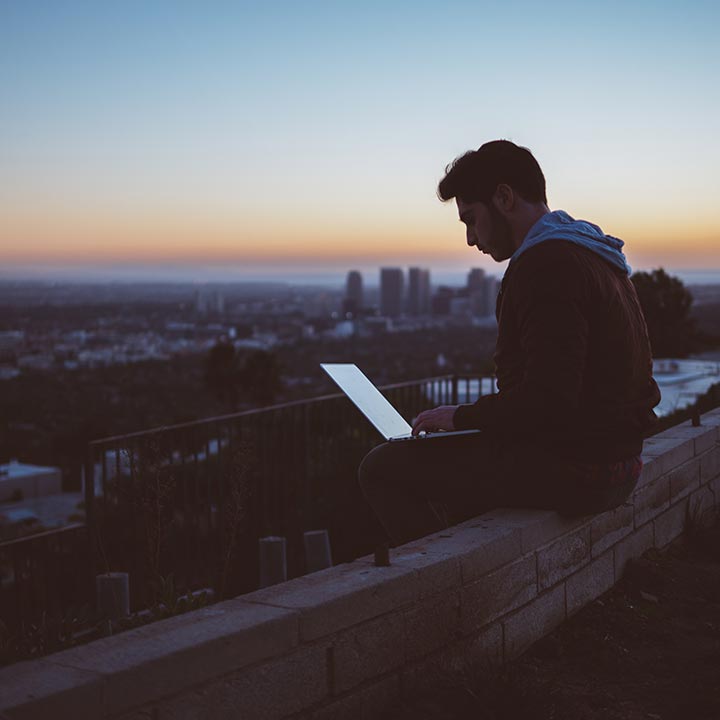 The demand for video is higher than ever. We’re watching more and more of it and watching it on every screen we own. By 2017, video content will represent 74% of all internet traffic. It’s becoming an integral part of the customer journey and anyone ignoring this will get left behind. So what’s next for video?

Nobody is reading Facebook posts anymore, they’re watching them. Daily views on Facebook increased from 1 billion to 8 billion in 2016 with users spending 3x more time watching live videos than traditional videos. While live-streaming through social media isn’t exactly new, it’s really starting to reach the masses. 2017 is the year live video takes over the world. But the big Facebook news is that the platform will be favouring longer form content and our trusty 90 second videos won’t be seen. Facebook seem to be downplaying the potential impact of this but in reality marketeers are going to have to adapt to Facebook’s new preference for longer videos. Mid-roll adverts will be the focus and Netflix better watch out...we’ll be watching our TV shows on Facebook this year.

The amount of broken bones caused by Pokemon Go highlighted our obsession with VR but this year everyone is going to be getting in on the action. Cheaper headsets will bring it to the masses and experts say we’ll soon by skipping real life for virtual holidays, meetings, gigs and football games. The boundaries are infinite with VR changing the way we engage and interact with information. As we learn the tech and begin to think in 360, brands really need to start treating VR and 360 video as a staple. Show your audience your products in 360, take them behind the scenes on a shoot, invite them into your world. Organic, non scripted content is the focus this year for higher engagement and brand trust. Consumers will expect a deeply engaging experience from everyone so there’s really nowhere to hide.

To really make an impression brands and businesses need to start creating entertaining video content that audiences will seek out. This isn’t easy and means re-thinking what your audience might want to see. It also means creating content that is customer centric and doesn’t shout about your product or service. Indeed, it has been widely argued that content will travel a lot further online the less you mention your product or company.

A survey by PR firm Edelman found that 41% of respondents actively seek out new content from a brand after discovering content they already enjoy. 37% of respondents went on to purchase products or services from companies producing good content and 53% of US consumers surveyed stated that they had gone on to recommend engaging marketing content to a friend or colleague.Seek out marketing is about creating a sense of trust and familiarity around your brand content. Viewers need to know that by subscribing to your YouTube channel, following your social media pages or visiting your website they are assured of consistently high quality content. 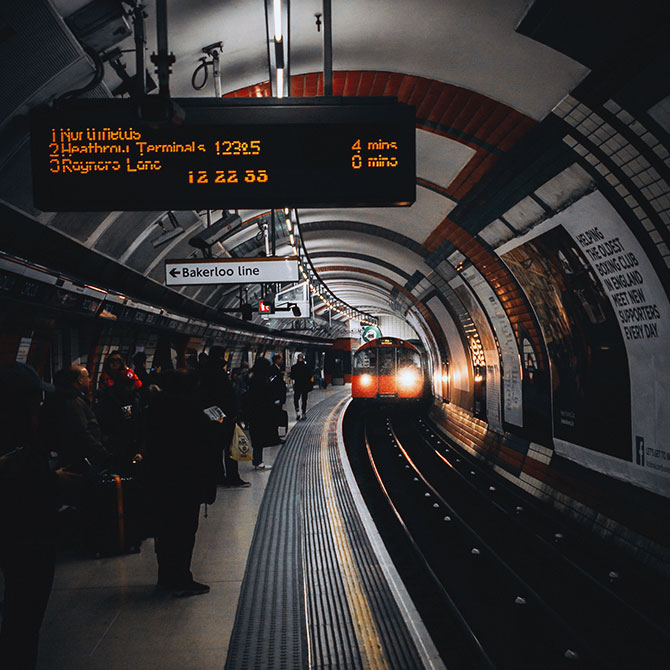 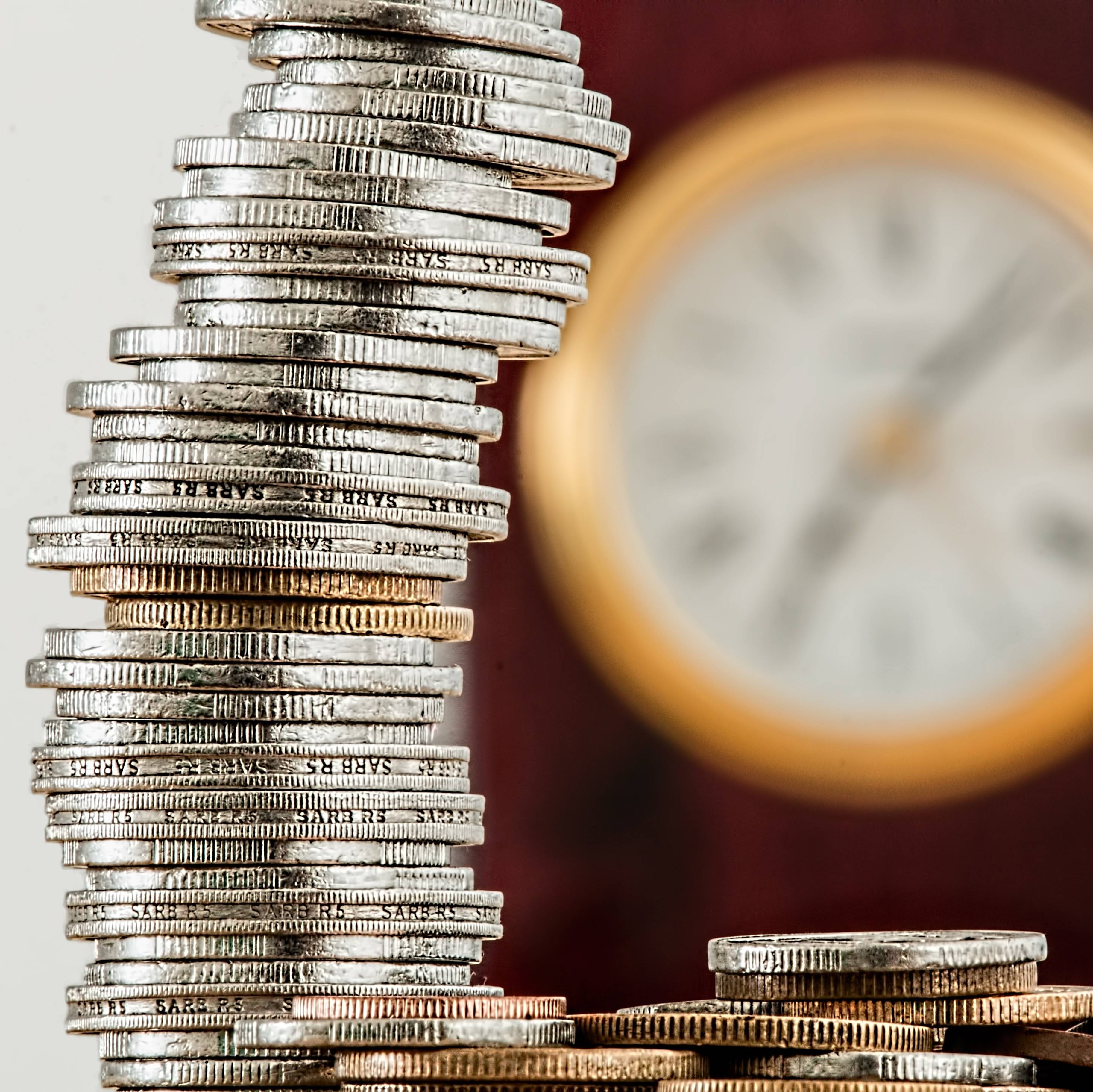 October 6, 2020
Stock Footage: Using your video budget wisely
Like what you see?